The 2023 Meadowlands Pace will take place on Saturday, July 15 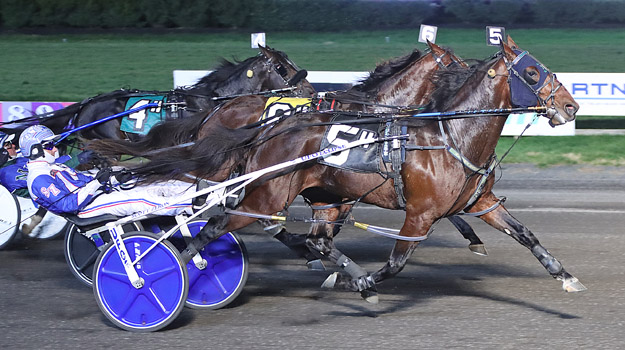 Late-blooming son of Captaintreacherous capped a five for 12 campaign with a mark of 1:49.2 in the Governor’s Cup, also won a Corbin Sires Stakes final in 1:50.4 for trainer Tony Alagna. 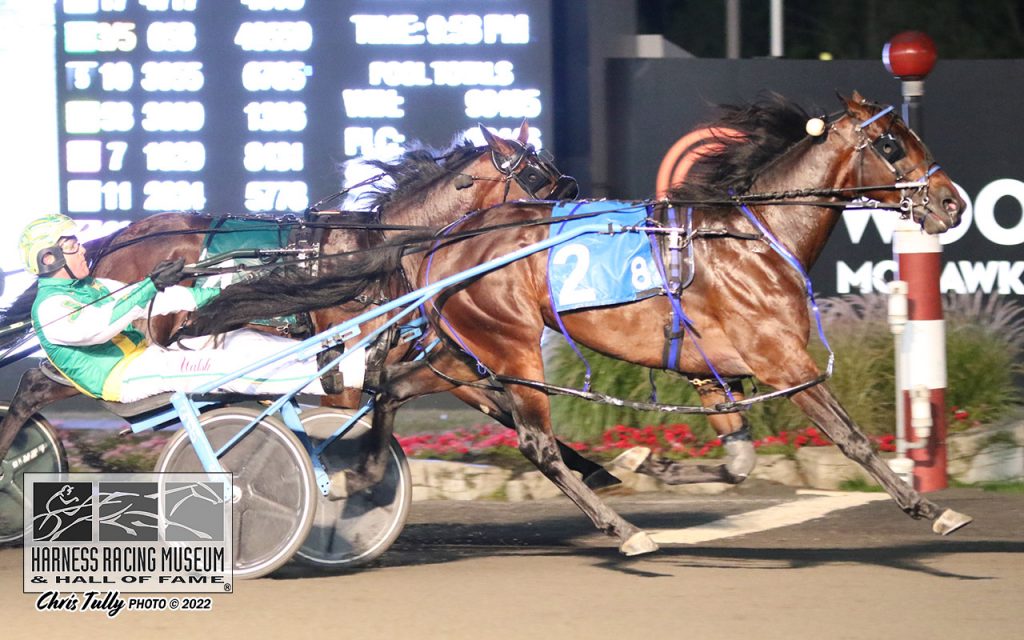 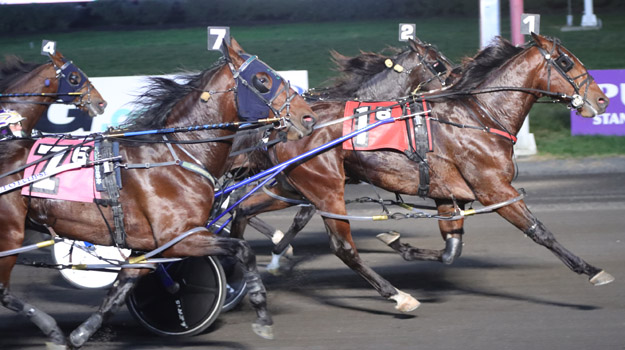 1:49.3 Grand Circuit winner at The Red Mile by Captaintreachous, finished third in the Breeders Crown and a close second in the Governor’s Cup for trainer Brett Pelling. 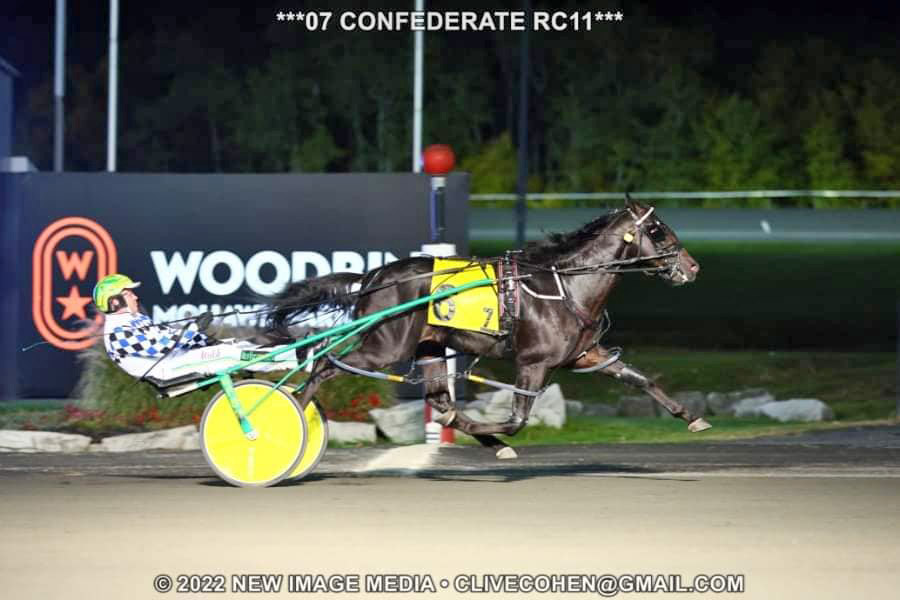 Son of Sweet Lou for trainer Brian Brown dominated the KY Championship Series and won that final in 1:49.2, also won a Breeders Crown elimination in 1:50.2 and just missed in that final. 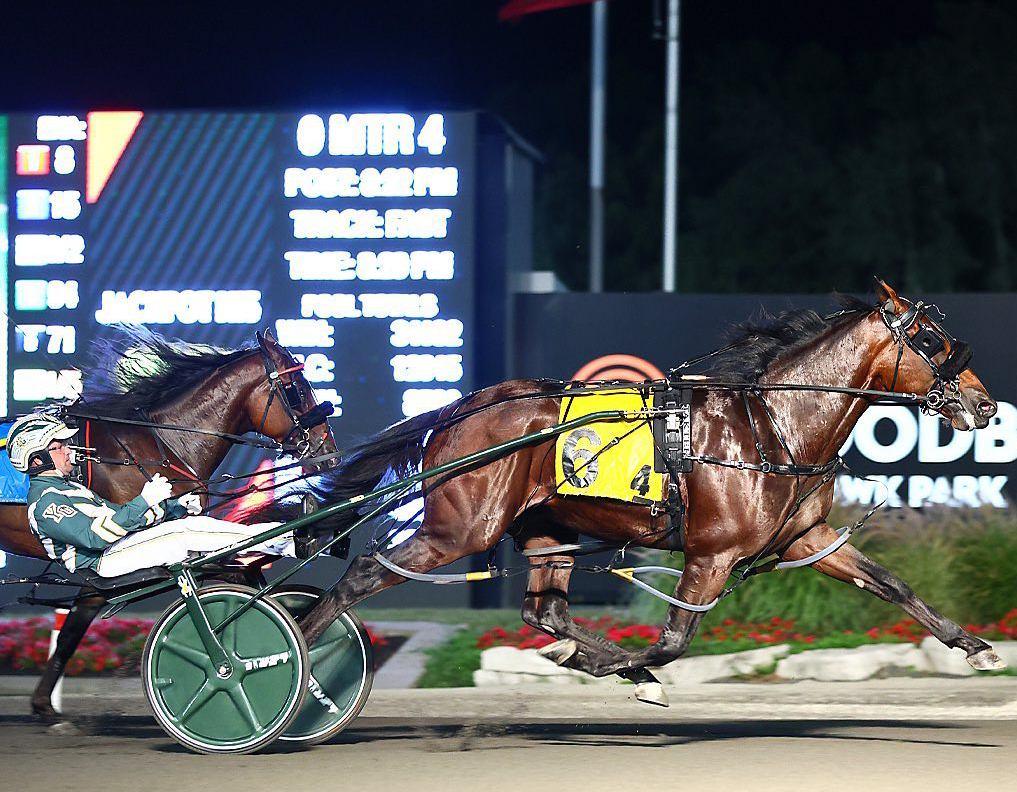 Multiple Grand Circuit winning son of Captaintreacherous for trainer Nancy Takter, won his Metro elimination in 1:49.2 and finished a close second in that final. 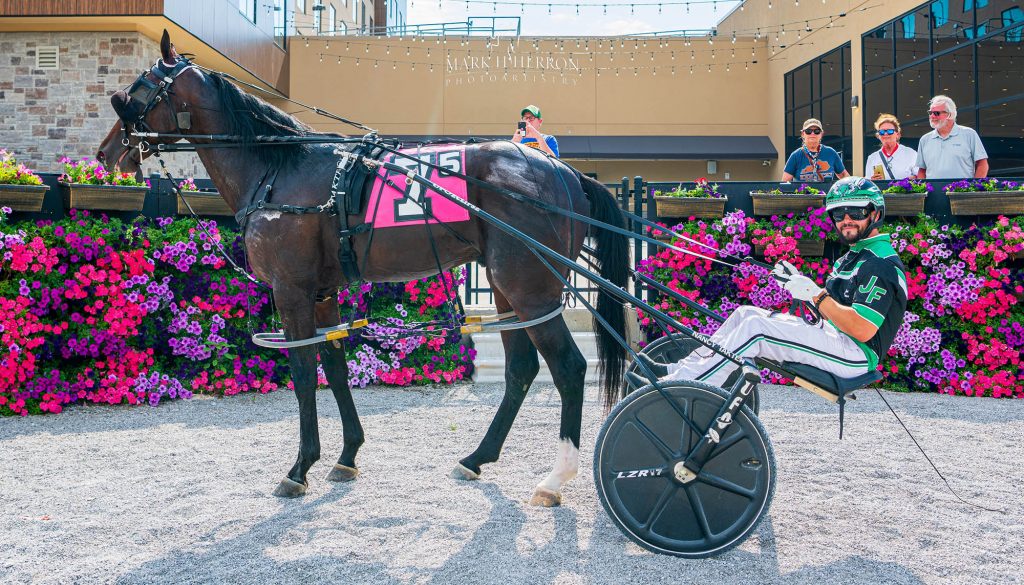 Sweet Lou colt for trainer Nancy Takter finished second in the Elevation and Matron Final, took a mark of 1:52.2 at Oak Grove. 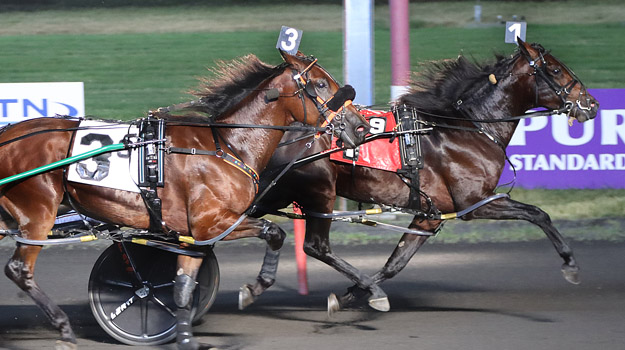 Son of Lazarus N won five of ten, including a Grand Circuit stake at The Red Mile in 1:50.1, a Breeders Crown elimination in 1:50.1 and a Home Grown division in 1:53 for trainer Chris Ryder. 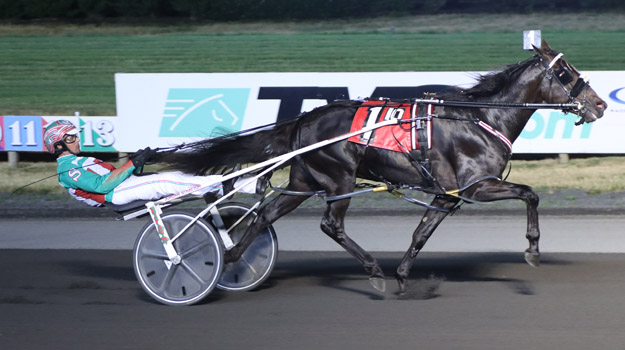 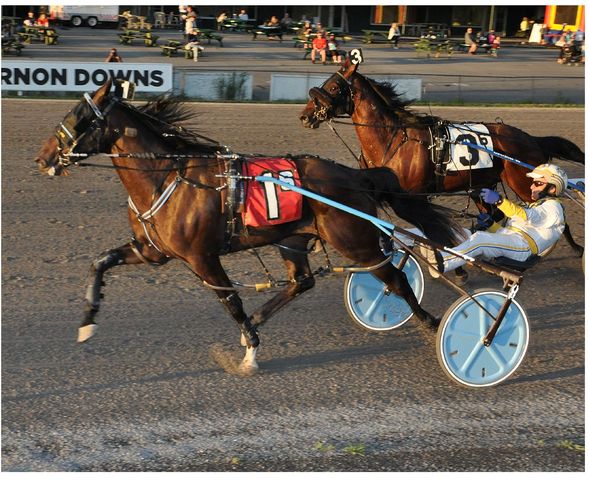 A Huntsville colt who starred in NYSS, took a mark of 1:52.1 and finished second in the Kindergarten Classic Final for trainer Erica Chartrand. 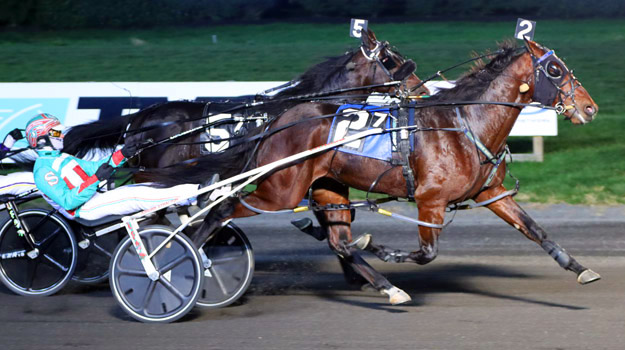 Lightly-raced son of Stay Hungry for trainer Tony Alagna and owner Brad Grant took a mark of 1:51.2 in a Governor’s Cup elimination.

Son of Sweet Lou pulled off a post nine Breeders Crown shocker in 1:50.4, capped his freshman season with a close third in the Governor’s Cup for trainer Joe Holloway