The 2023 Hambletonian will take place on Saturday, August 5 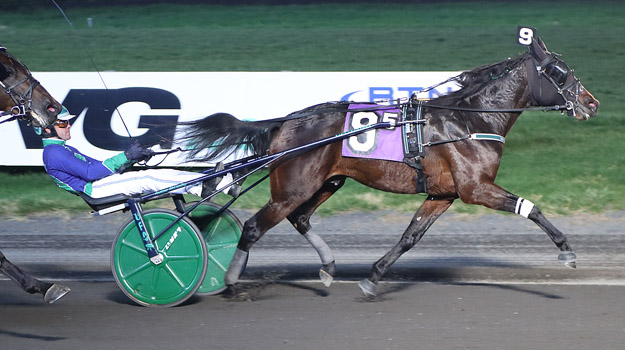 Dan Patch Award winner was the fastest 2-year-old male trotter of 2022 with a mark of 1:52, finished his campaign with five in a row, including the Valley Victory & Kindergarten Classic Final for trainer Noel Daley. 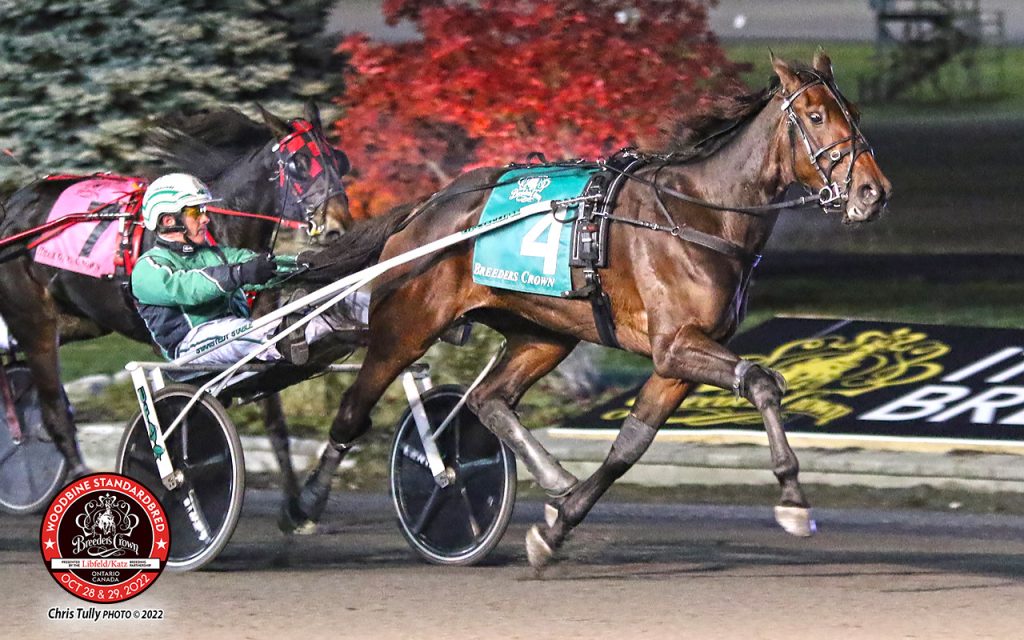 Dan Patch Award winner was the richest 2-year-old female trotter of 2022 with $697,475.  She won seven of nine starts, capped by a Canadian record 1:52 victory in the Breeders Crown for Ake Svanstedt 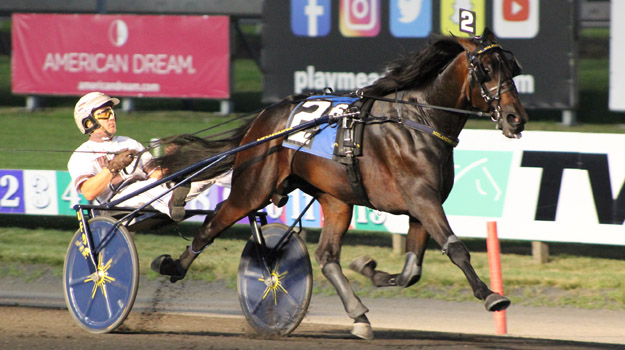 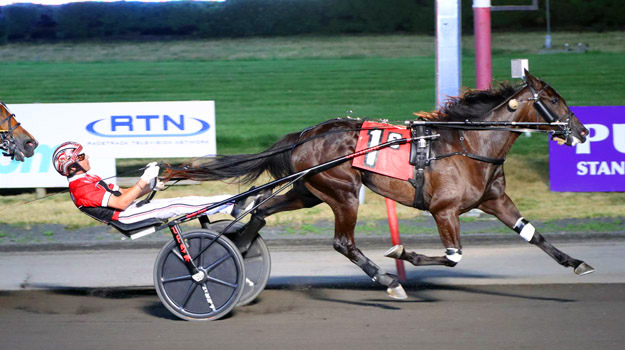 Dominated her NJSS Final, this filly took a mark of 1:52.2 in a division of the ISS at The Red Mile, banked $674,900, and was second in the KY Championship Final, Bluegrass & Breeders Crown for trainer Chris Ryder. 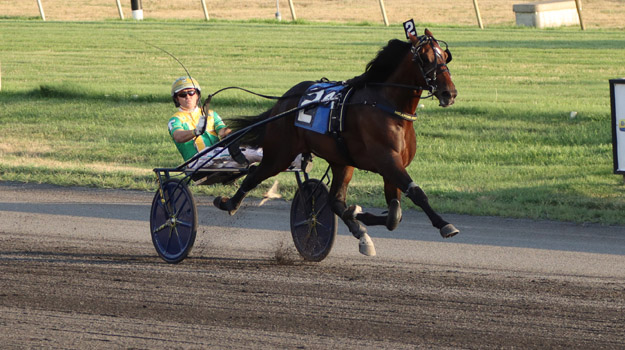 Peter Haughton Memorial runner up won the NJSS Final in 1:53.1, the Mohawk Million and a NJ Classic A Final both in 1:53.4, this $748,380 earner hails from the Marcus Melander stable. 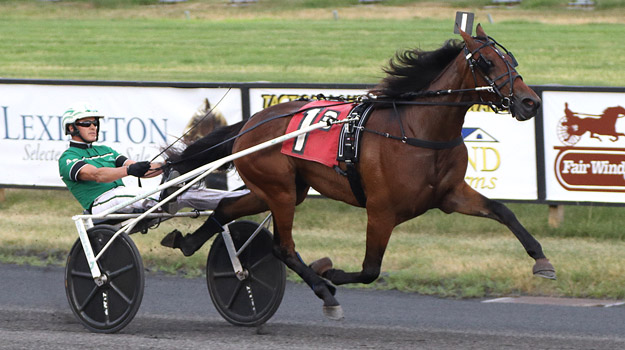 Prolific Southwind Frank filly closed out 2022 with six straight wins, including the PASS Championship, Kindergarten Classic & Goldsmith Maid.  She won seven of nine, $587,264 and took a mark of 1:52.3 for Ake Svanstedt. 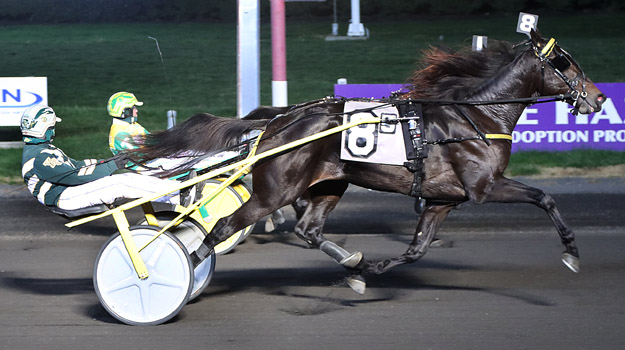 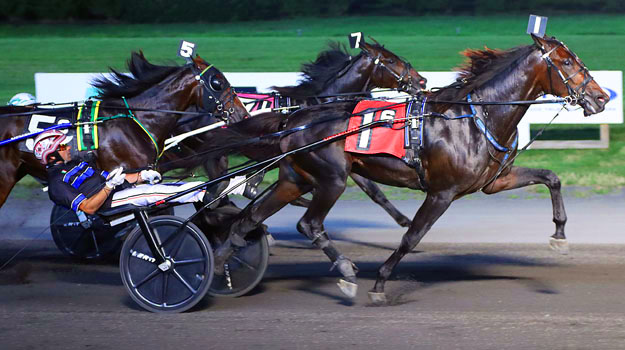 Son of Walner won his elimination and took a mark of 1:54.1 in the final of the William Wellwood Memorial and banked $344,130 for trainer Domenico Cecere. 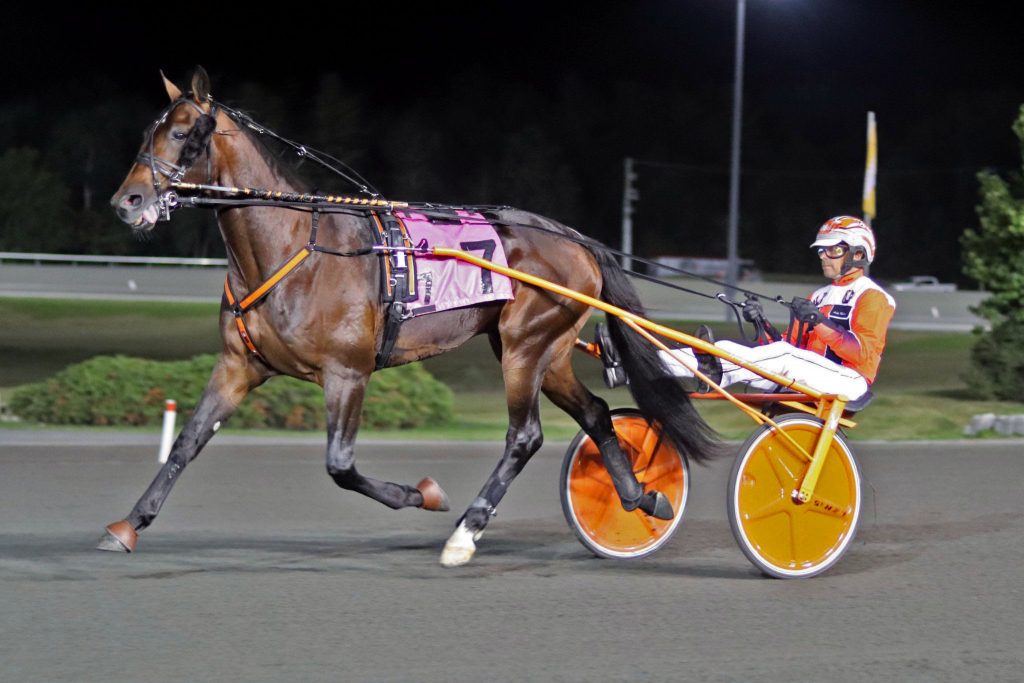 Steady son of Bar Hopping won the KY Championship Final in 1:53 at The Red Mile and earned $378,658 for Team Orange Crush. 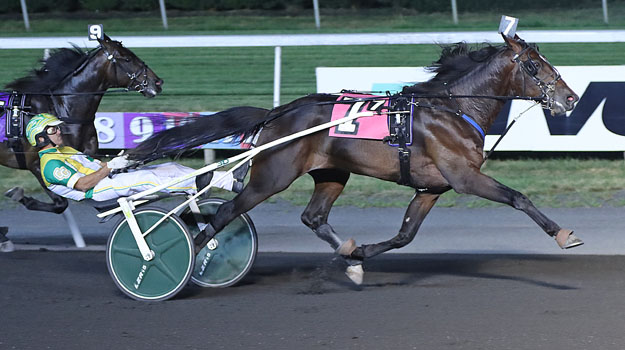 Consistent son of Tactical Landing with two wins and two seconds in the Kindergarten Series, including a runner finish in that final, also hit the board in both Grand Circuit stakes at The Red Mile for trainer John Butenschoen.